At the crossroads of friendship and history

Fanwood was founded in 1895 around the Central Railroad of New Jersey. The old Fanwood train station, built in 1874, stands as the oldest original train station in Union County and remains the center of many community activities.

“Sheelen’s Crossing” is a bridge that was named after Charles J. Sheelen, Jr. and his family. Agustus Sheelen worked at the first cracker-barrel type grocery store in Fanwood which served many of the commuters coming back from work in New York City and became a key meeting point for the community of Fanwood.

We named our bar “Sheelen’s Crossing” to honor the Sheelen’s and in the hope that our establishment will become a vital and welcoming door within the Fanwood community and greater Westfield area. Welcome!

casual elegance for the whole family!

Our Sheelen’s Crossing Bistro provides casual elegance in a warm, welcoming atmosphere, surrounded by the history of Fanwood in photos. Whether you are looking for farm-to-table steak, market fresh fish, or just a great burger, our Bistro won’t disappoint. Visit us and experience Sheelen’s Crossing.

We Are Pooch Friendly

We are extremely aware of the safety and comfort of both canine and human guests. Please respect our rules. If you are asked to put your dog in “Time Out” or leave with your dog, please realize these rules are for the safety of your dog as well as all other dogs and guests. Select below to learn about our rules & menu. 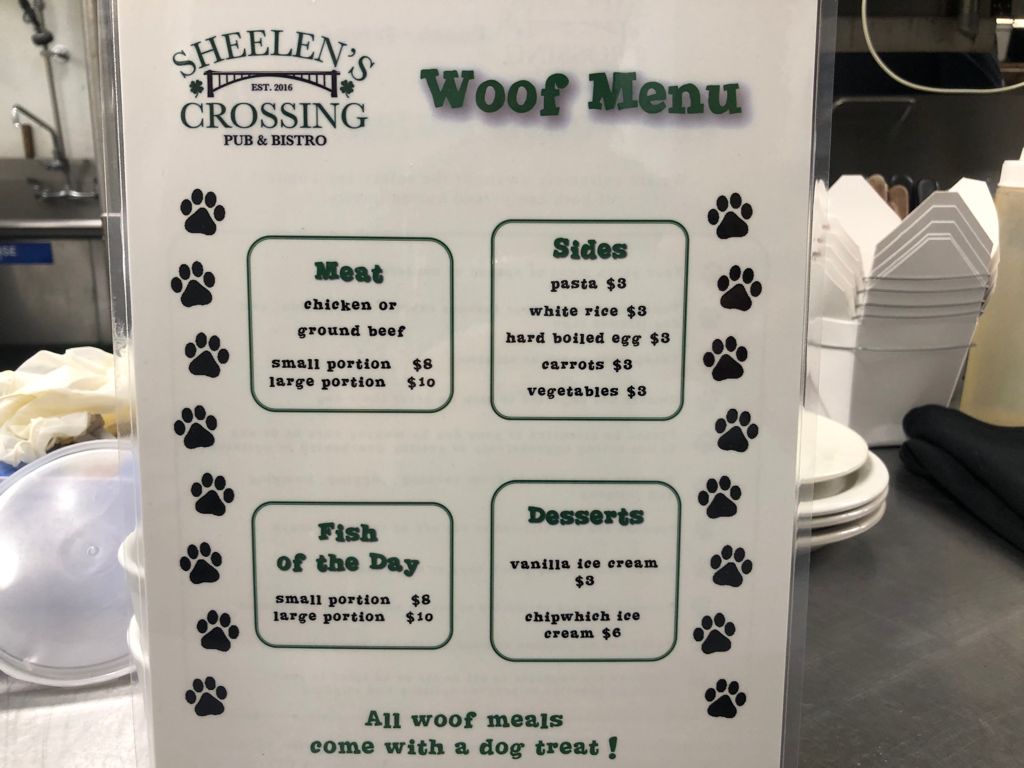 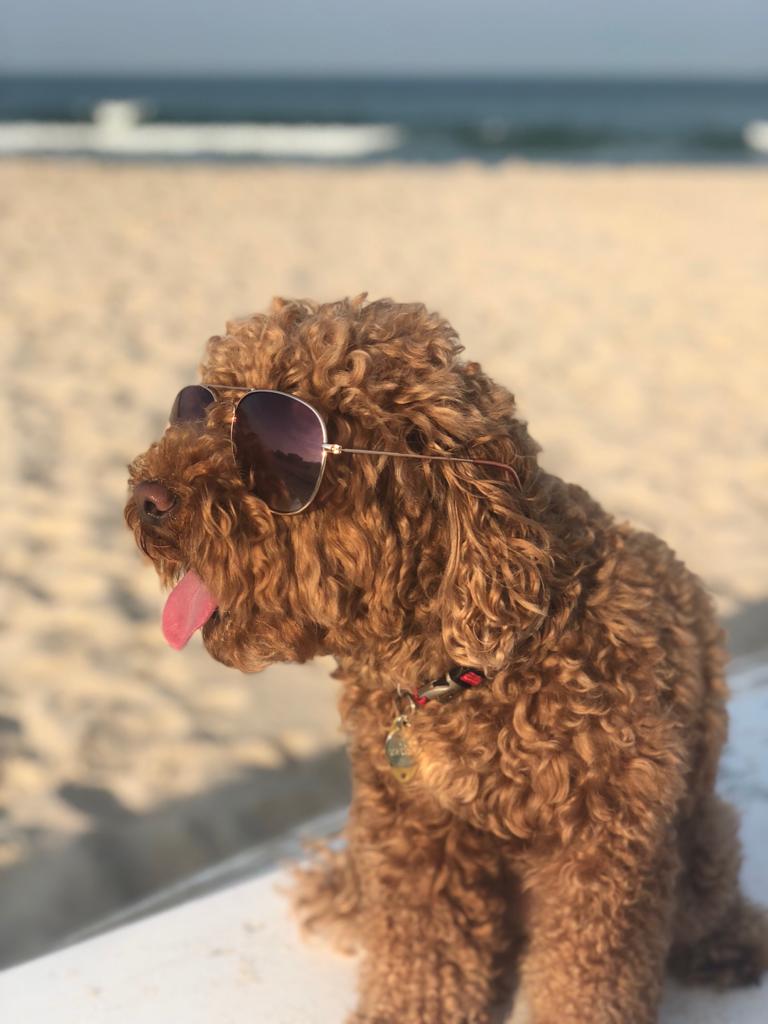 If you’re looking for the same great food as our Bistro in a more relaxed atmosphere… look no further than Sheelen’s Crossing Pub. Lined with a copper-topped bar, five high-def televisions, and excellent bartenders, you’ll feel like a regular every time you come to visit. 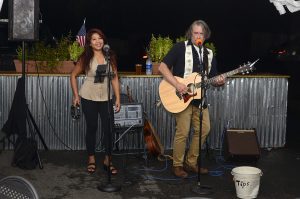 Tell your friends to check our outside dining and live entertainment on “Tuesday Night Jams!”
6-8pm, FREE! 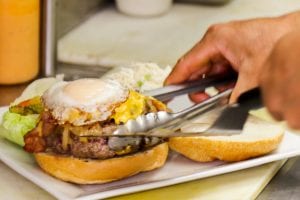 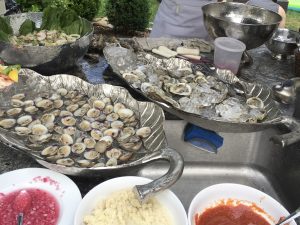 We will create an incredible menu to suit your budget and atmosphere.

Reservations are available for parties of six or more. 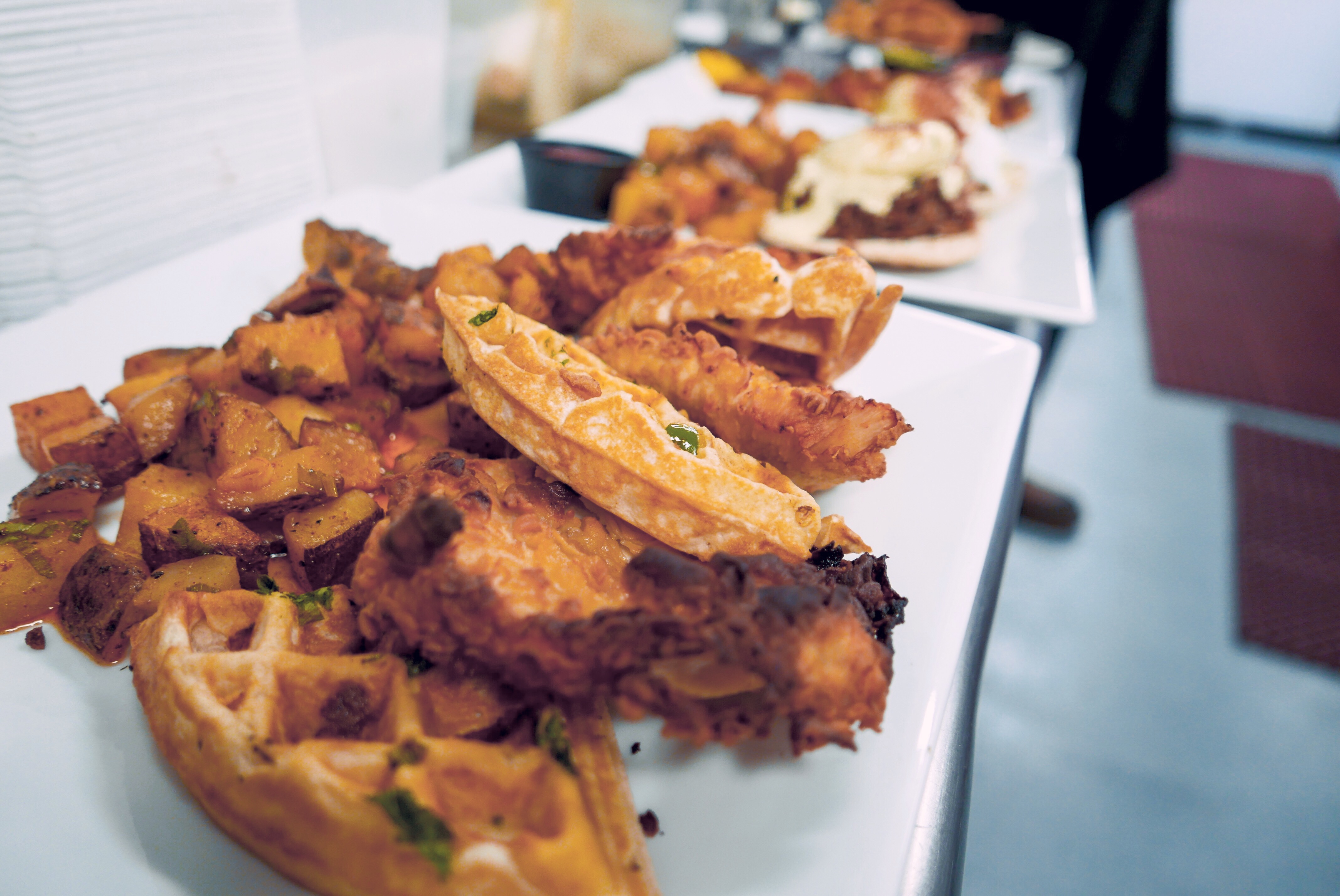 Sheelen’s will take on all the heavy lifting for your on-site or off-site catering events! We will create an incredible menu to suit your budget and atmosphere. 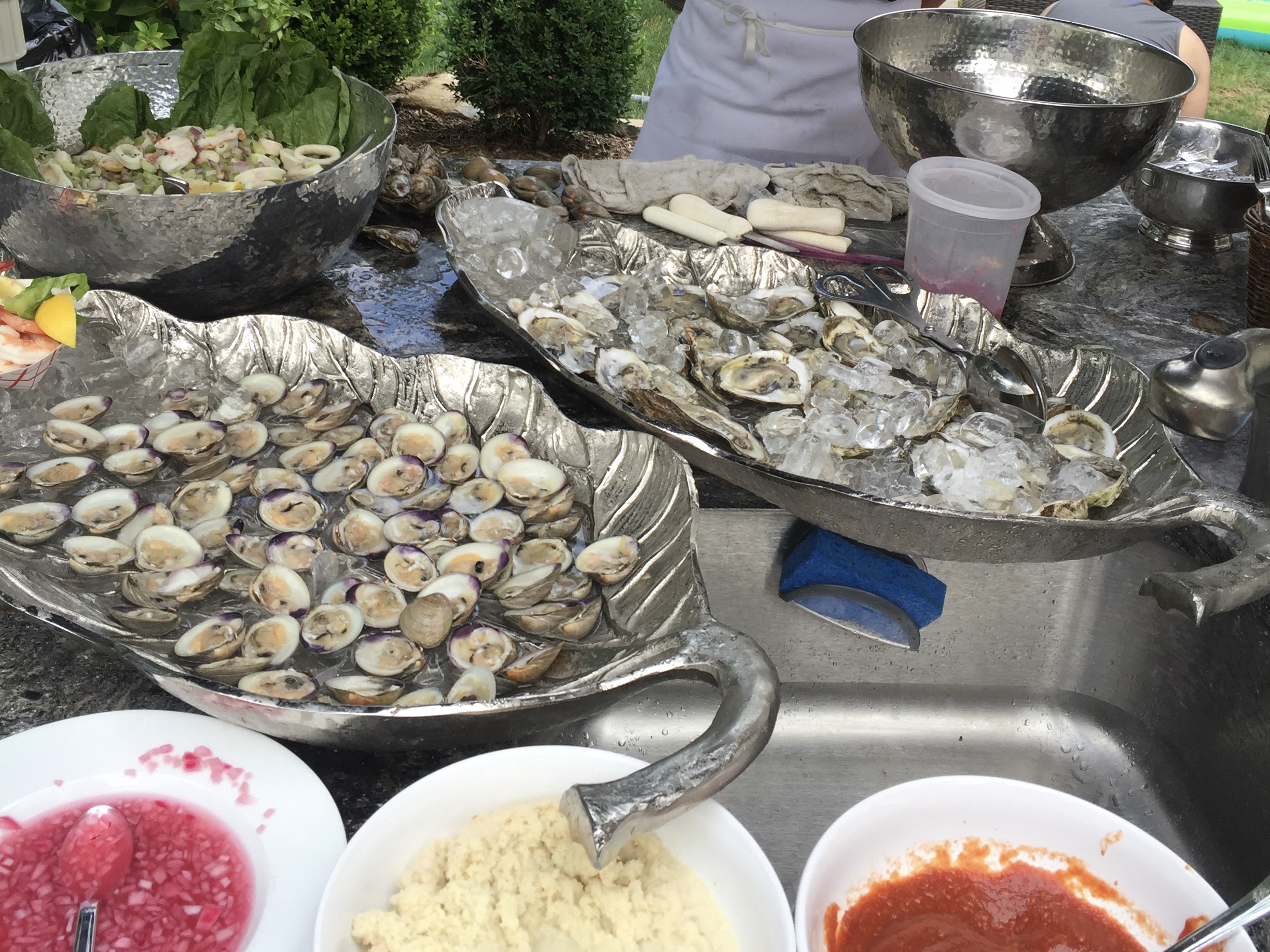 Please note that reservations are only accepted for parties of six or more. We regret to inform our customers due to inflation and 30% fees charged by delivery services our costs keep increasing hence the increase in sales prices.

You have Successfully Subscribed!

(Limit one per registrant)